A few useful websites to help planning your journeys and see whether your trains are on time at Mytholmroyd.

It is recommended that you check your journey plans in advance – there is the Northern App and the following –
https://ojp.nationalrail.co.uk/service/planjourney/search
The following site shows the departure screen for Mytholmroyd station – especially useful to those of you who have a knack of arriving on the platform less than 30 seconds before the train arrives!
http://nr.tellan.co.uk/departure/MYT/kiosk/black?lookaheadtime=90Works

Heard (indirectly) that the scaffolding might be going up in mid-January.

Fingers crossed as we have heard dates before – and we think the scaffolding is for the building work and not for starting public executions in t’Royd !!!!!!!

The Station Building, Mytholmroyd – the story so far……… 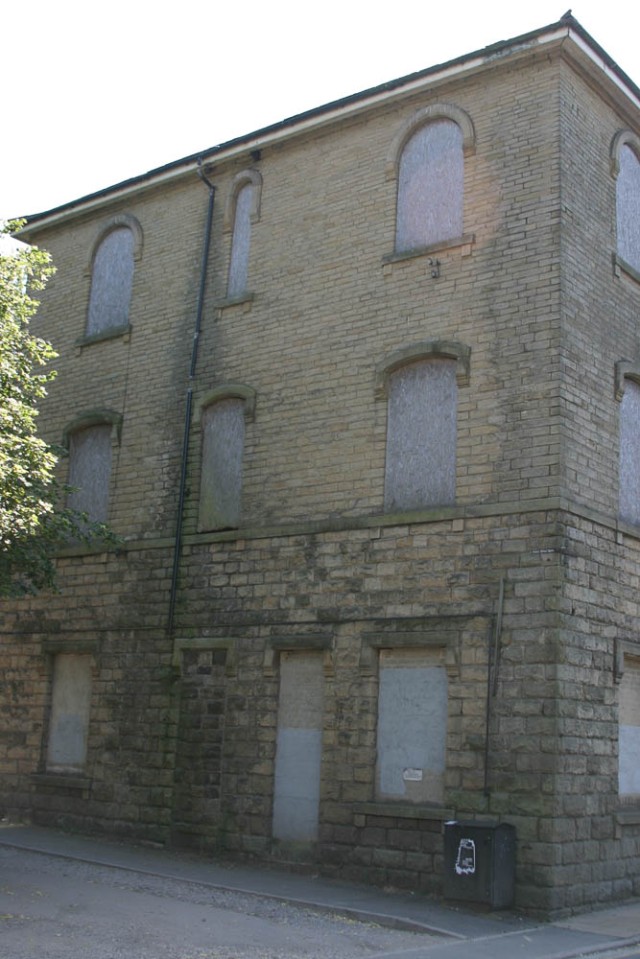 For several years some volunteers from the Station partnership have been meeting with the building owners (Network Rail) with a view to converting it for community use.

There has always been a question of capital costs to renovate the totally disused structure as well as the problem of a viable use to cover the annual maintenance/running costs.

To an extent, the first part of this problem was answered when Arriva Trains were awarded the Northern franchise which included the following from the Department for Transport – ‘redevelop for social use redundant or underutilised buildings at Stations including Mytholmroyd’.

We are awaiting a structural report before total renovation by the railway agencies can start.

Far too often, local communities have taken over their station buildings without a viable business plan – despite their  ‘good ideas’ the keys have had to be handed back and the building becomes derelict once more.

The Mytholmroyd group decided that a feasibility study would be commissioned before expending time or money on the building.   They have formed a Charitable Incorporated Organisation  (CIO No. 1174609) with Objectives including –

‘To further or benefit the residents of Mytholmroyd and the neighbourhood’,

‘To establish or secure the establishment of a community centre’ and

‘To advance the education of the public in the history of the station building’.

The Trustees commissioned an independent consultant to research and report on potential activities that would sustain the future use of the building for the local community.

It has always been the policy of the group that there would be no conflict with existing businesses or activities.

Next to a busy line requires special considerations with regard to safety and the operational requirements of the railway – the train operating company (TOC) may need the top floor for their staff and rail training classroom accommodation, and the owners (Network Rail) have stipulated that a public house would not be appropriate in the building.

Given these constraints, the consultants have identified the following in their initial draft report –

A unifying option for the most practical uses identified through the consultation to date and options appraisal for the development of the Station Building in Mytholmroyd (ground and first floor) is the notion of landscape (incorporating heritage) in terms of: 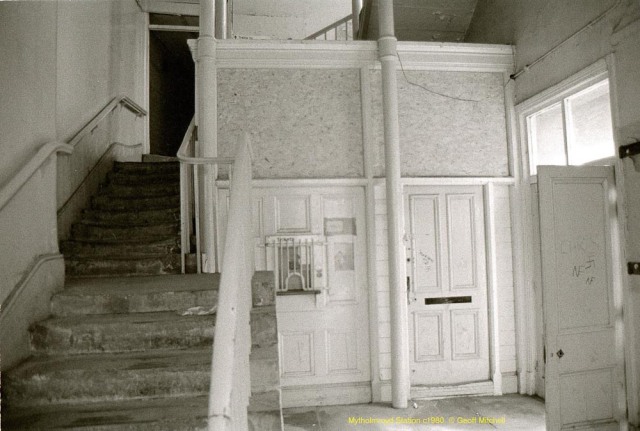 Following this approach would create the opportunity to develop the Station Building as a Landscape Hub. Pennine Prospects, the body which oversees the promotion and enjoyment of the South Pennine, is based in the next settlement on at Hebden Bridge. The South Pennines is the largest landscape area in England without a formal landscape designation. The opportunity for the Station Building to set out its stall as a key hub in the context of this area is very powerful and provides potentially the opportunity to drive footfall both from a wider catchment than the immediate surroundings and to develop a potent brand.

Any future community activity must be able to contribute towards the running costs of the building without having to rely of any annual grants or subsidies.

The CIO Trustees have now to decide how the above suggestions can be incorporated into an amenity for the benefit of the local community in accordance with the Objectives of the station building Charity.

A public meeting is planned for the New Year when the Trustees and the Consultants will outline their decisions and explain why some suggestions made during the consultation cannot be implemented at this stage.

The meeting will also be an opportunity for those with an interest in the outline plans decided by the Trustees to offer their expertise and support towards what could be an exciting project run for the community, by the community. 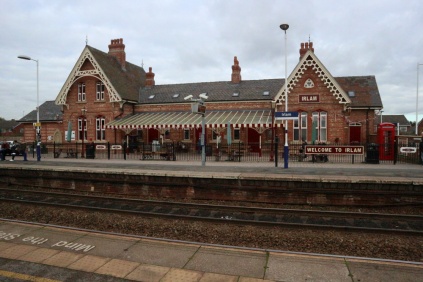 One of the great things about getting involved with Community Rail is meeting some really interesting and nice folk. Most of the volunteers involved with their stations are dedicated to the communities as much as they might be interested in the railways – certainly not a load of train-spotters! One such group is at Irlam over in Lancashire – where the station building has been renovated into a super bistro/cafe with community meeting rooms. Loads of old railway pictures and bits ‘n pieces. A fascinating place with really nice dedicated staff and station volunteers superbly assisted by the Trustees and staff of the Hamilton Davies Trust. Well worth the visit – as some Mytholmroyd station volunteers did on November 3rd. 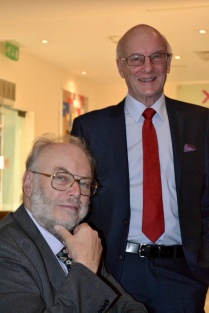 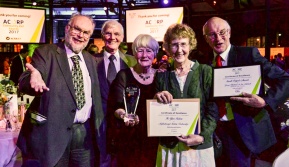 A thanks to our Sponsors